The Group is guided by three Vs – the Vision to create exceptional brands of distinctive quality, nurtured by leaders with Valour, and anchored by our Values of innovation, ownership, and excellence. V3 refers to these three core qualities, as well as the three units that drive our growth – V3 Brands, V3 Capital, and V3 Assets.

Collectively, our brands and businesses engage over 3 million customers worldwide with a combined footprint of over 5,000 retail touchpoints in 118 cities across 26 countries.

The Group has its roots in the iconic OSIM brand founded by visionary entrepreneur Ron Sim over 40 years ago. A pioneer in well-being technology in Asia, Ron has forged ahead on the success of OSIM to create valuable brands and assets in sectors that include e-commerce, nutrition, gourmet lifestyle, real estate assets and integrated healthcare services. 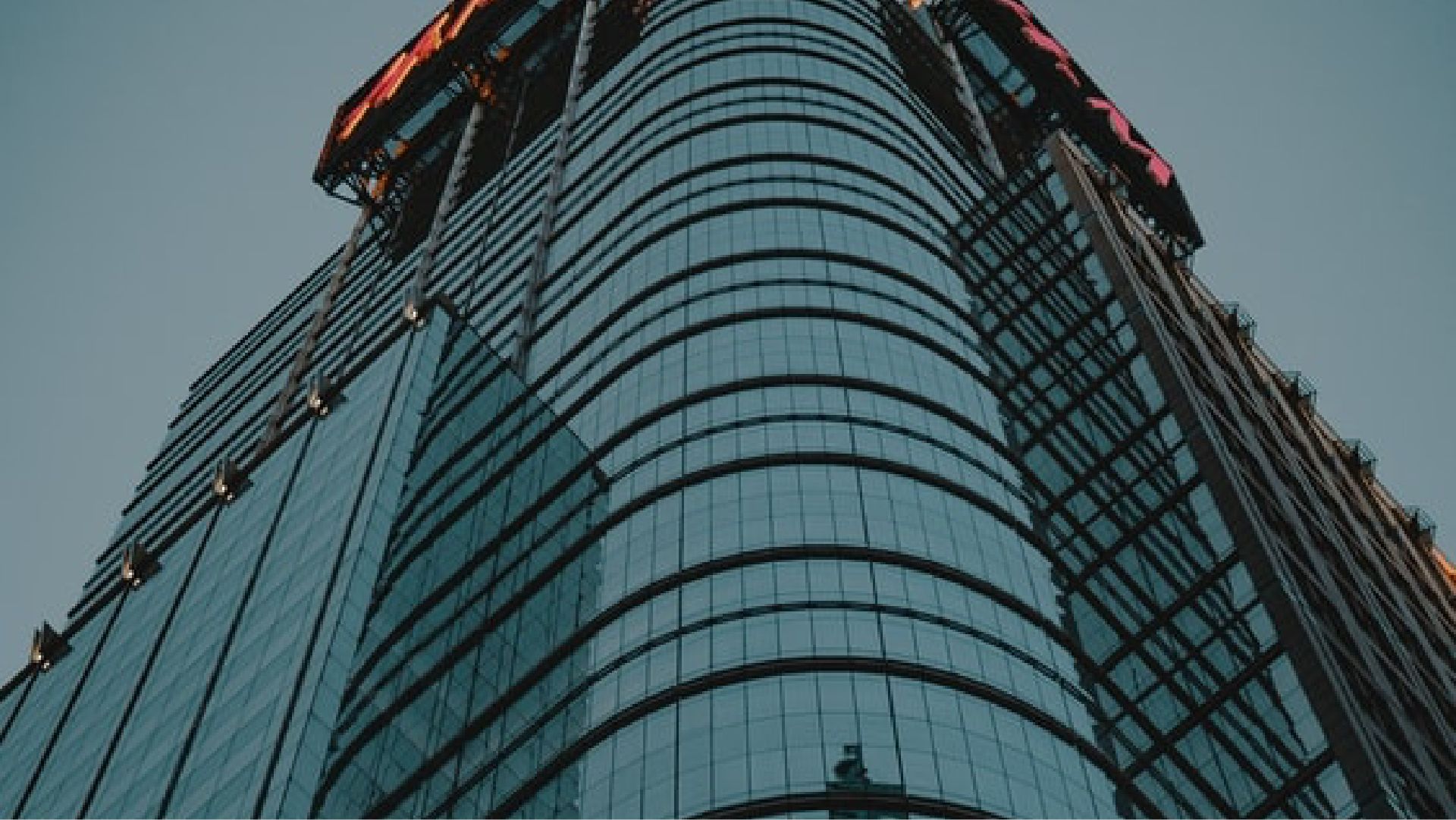 Starting with the first OSIM store in Singapore in 1983, the V3 Group journey has been characterised by Vision, Valour, and Values.

2021
– Acquires the iconic Le Cabestan in Casablanca, Morocco, along with a group of restaurants

2010
– First TWG Tea Salon and Boutique outside of Singapore opens in Tokyo, Japan

1994
– OSIM products are launched in China

About Our Executive Chairman

Ron Sim is the Founder and Executive Chairman of V3 Group Limited (the “Group”), a Singapore-based holding company with a globally diversified portfolio organised into three business units – V3 Brands, V3 Assets, and V3 Capital. The portfolio includes leading brands in the well-being and luxury gourmet segments, as well as holdings in capital markets, real estate, and integrated healthcare. As Executive Chairman, Mr. Sim is responsible for high level oversight of the Board, management, and the formulation of the Group’s strategic direction.

Past Awards and Appointments 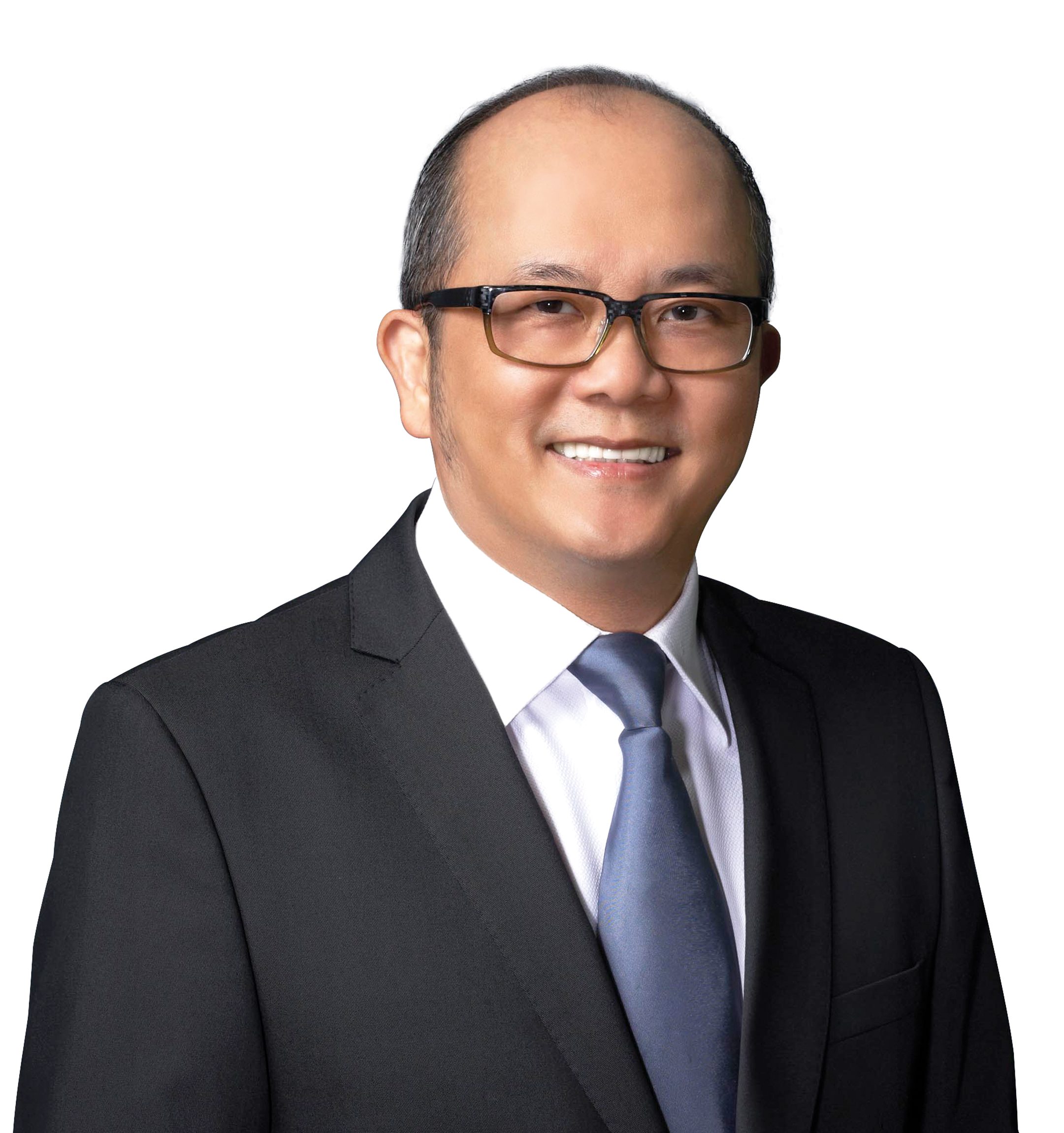 Mr. Sim is the Founder and Executive Chairman of V3 Group Limited (the “Group”), a Singapore-based holding company with a globally diversified portfolio organised into three business units – V3 Brands, V3 Assets, and V3 Capital. The portfolio includes leading brands in the well-being and luxury gourmet segments, as well as holdings in capital markets, real estate, and integrated healthcare. As Executive Chairman, Mr. Sim is responsible for high level oversight of the Board, management, and the formulation of the Group’s strategic direction. 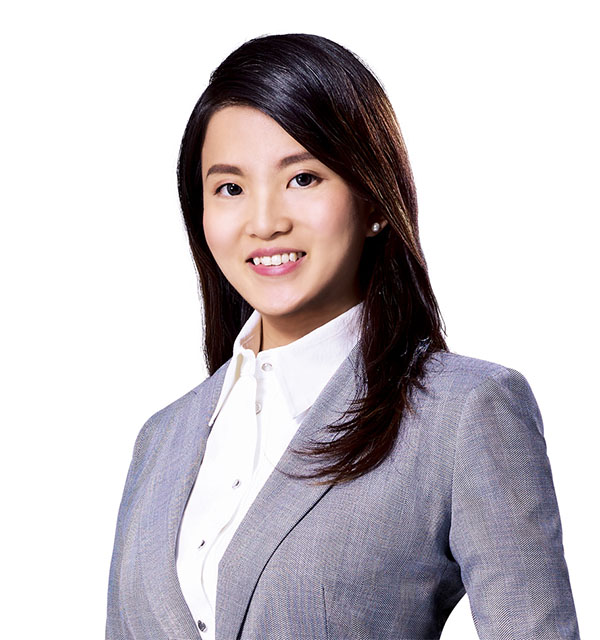 Rachel joined TWG Tea Company as a sales executive in November 2012. Between November 2012 and September 2014, she was part of the local sales team managing corporate accounts and part of the regional sales team (North Asia) assisting with opening of new stores in Taiwan and China including overseeing sales in the Hong Kong market. She joined the marketing team in September 2014 as a marketing executive focusing on developing partnership and advertising campaigns. She currently heads the Advertising, Partnerships and Events portfolio and travels globally to oversee execution of TWG Tea Company’s grand opening events. Since joining the team, she has helped TWG Tea Company raise its international brand profile through strategic partnerships. 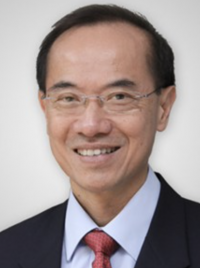 From 1988 to 2011, George Yeo served 23 years in the Singapore Government, as Minister for Information and the Arts, Health, Trade & Industry, and Foreign Affairs. 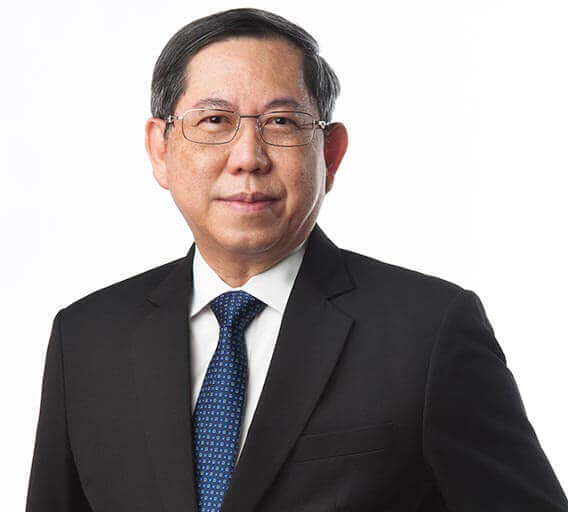 Chee Yen was previously the CEO of Fullerton Financial Holdings Pte Ltd (‘FFH’), where he was member of the Board. He was also Chairman or Board Member of several of its overseas portfolio companies, including being a Board Commissioner of Bank Danamon Indonesia from 2003 to 2019.

Prior to FFH, he was Co-Chief Investment Officer, Senior Managing Director, Special Projects and Head of China Market at Temasek International. He joined Temasek in May 2003 as Chief Financial Officer and has served in various investments roles as a member of the senior management team. The investment clusters he led included the Financial Industry portfolio and the Transportation and Logistics portfolio, before he took on the role of Co-Chief Investment Officer where he anchored several successful investments. 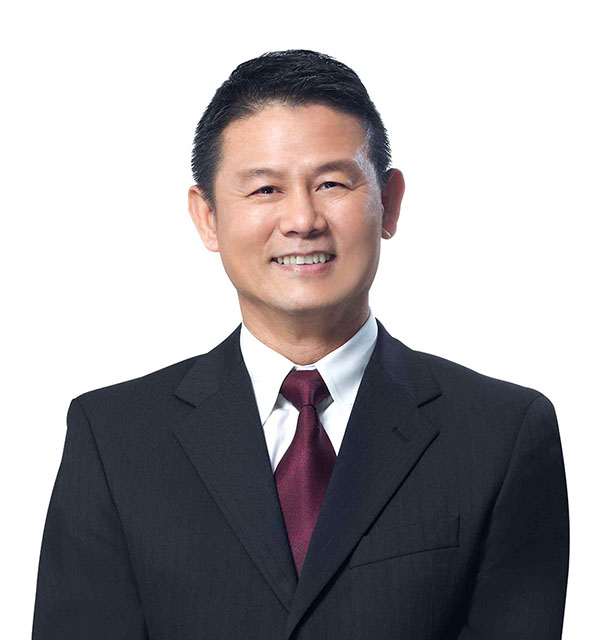 Charlie joined the Group in 1989 as a salesman at OSIM (then known as R. Sim & Co. Pte. Ltd.) and held various positions including Chief Operating Officer from March 2000 to October 2015 and Director of Operations from November 2015 to January 2017. With more than 20 years of experience leading OSIM sales, marketing and operations, Charlie has been instrumental in the growth and development of OSIM. 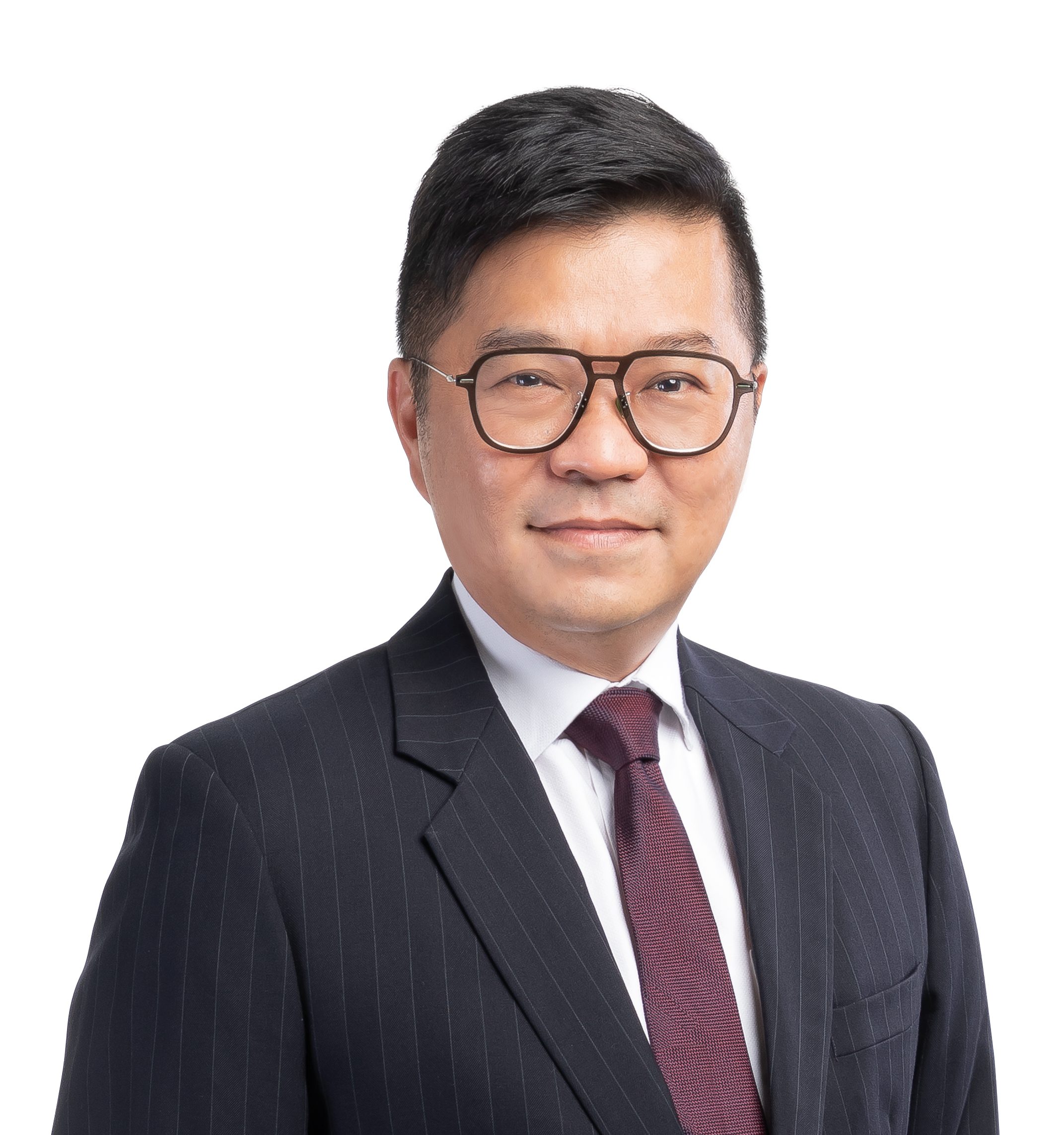 Prior to V3 Group, Ryan was with China Minzhong Food Corporation Pte. Ltd. He continues to be a Non-Executive Director China Minzhong, which was formerly listed on the Main Board of the SGX-ST. Ryan was the Head of Operations Group, Southern Bank Berhad from 2002 to 2004 and a Director and Chief Executive Officer of EBBiS Pte Ltd from 1999 to 2001.

Ryan worked as an audit supervisor for Ernst & Young LLP from 2001 to 2002 and for Deloitte & Touche LLP from 1996 to 1999. He graduated with a Bachelor of Accountancy from the Nanyang Technological University in 1996. 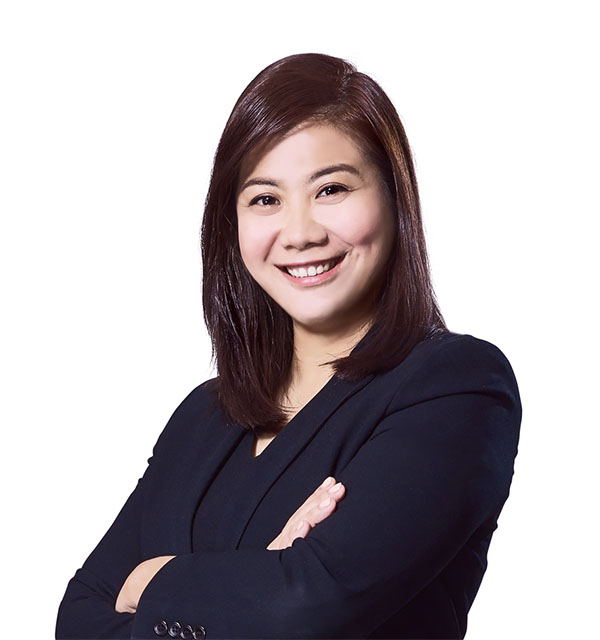 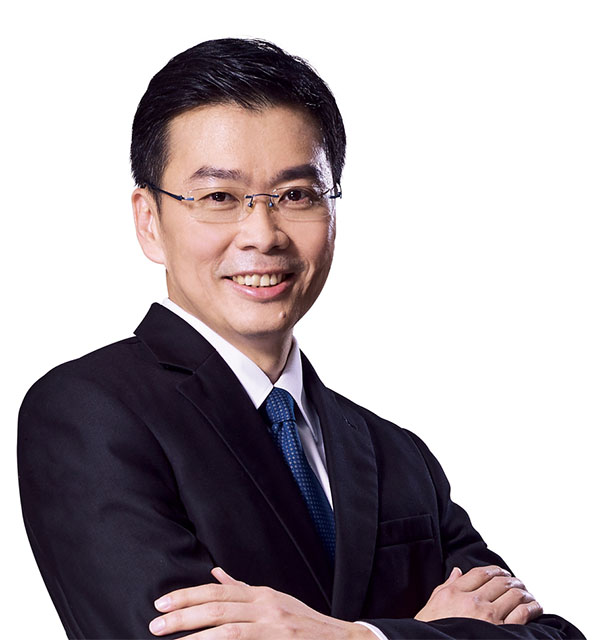 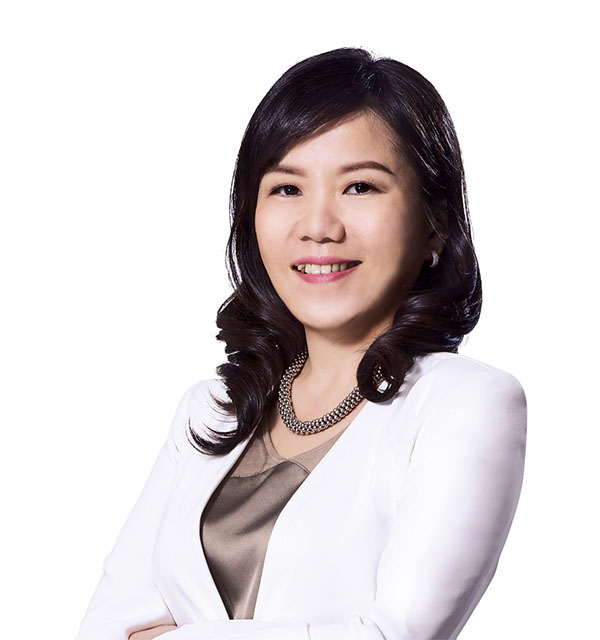 Lynn joined the Group in July 2002 as an Advertising and Promotions Executive at OSIM and had held various positions including General Manager between 2013 and 2017. She has extensive experience in marketing, sales & promotions, and a deep understanding of OSIM product development and activations. 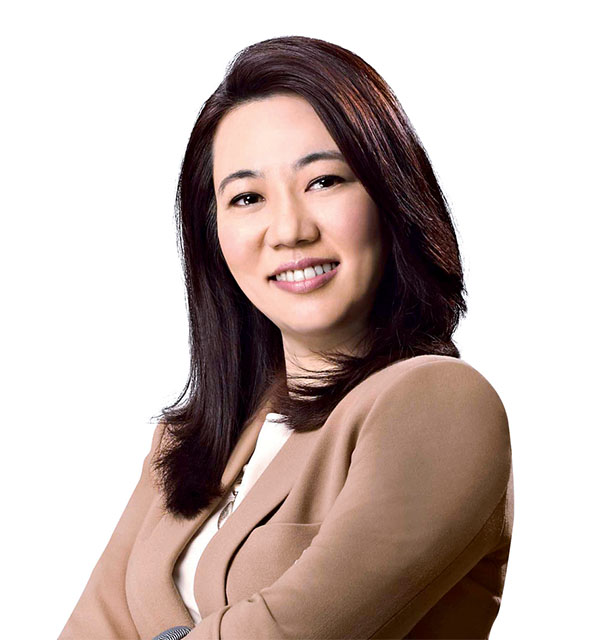 Mindy has more than 20 years of experience in advertising and marketing. She joined the Group in March 2004 as Marketing Manager of OSIM Taiwan Co., Ltd. and was subsequently promoted to Assistant General Manager, General Manager and North Asia General Manager in 2006, 2010 and 2017, respectively. 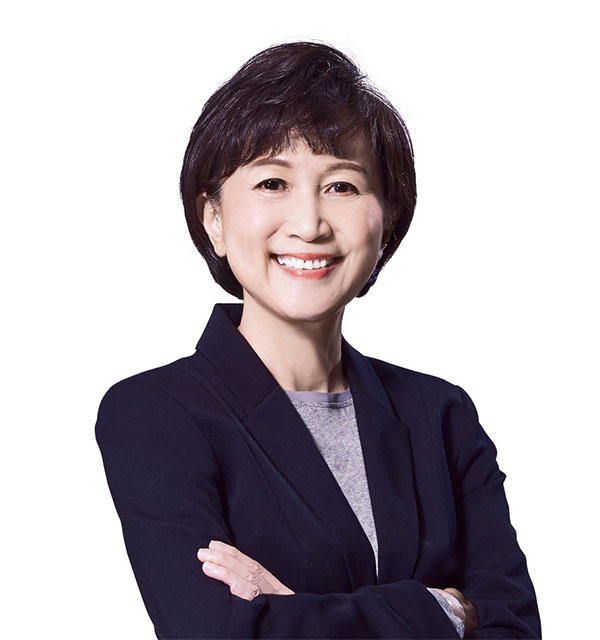 Cynthia joined the Group in November 1997 as Chief Executive Officer of Victoria House Pte. Ltd. (now known as ONI Global (Trading) Pte. Ltd.), a subsidiary of ONI Global. She founded Nature’s Farm in 1982, which was a chain of healthy food and nutrition supplement stores in Singapore and Malaysia, and was Managing Director of Nature’s Farm till 1997. 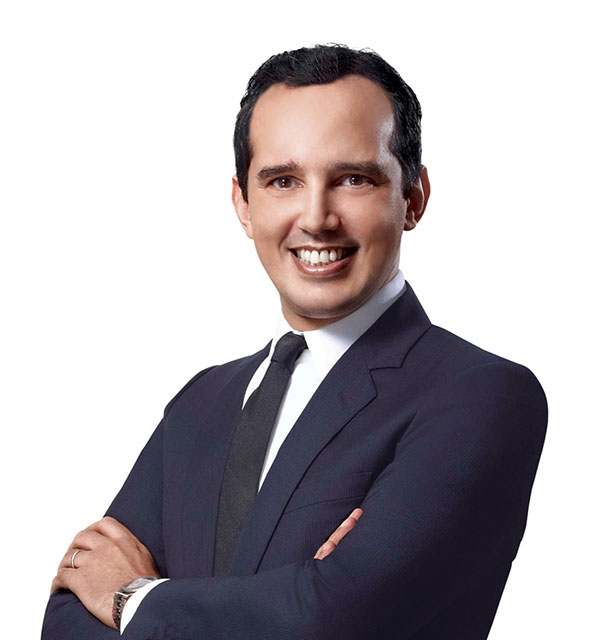 Taha is President and Chief Executive Officer of V3 Gourmet. He co-founded the luxury brand TWG Tea in 2007 which he led for 15 years as President and CEO, and revived the legendary 110-year-old Bacha Coffee brand from Marrakech in 2019. With over 30 years of experience leading the management, creative direction, development and strategic expansion of renowned gourmet brands, Taha is an industry leader and spokesman who has been awarded for his vision, passion and achievements around the world. He was named one of Monocle Magazine’s “20 New Heroes Worldwide – People Who Deserve a Bigger Stage” in 2008/2009, the “Man of the Year” by Singapore’s Fashion Weeks in 2012, one of Dior Homme’s “Measure of a Man” icons in 2012, one of the “100 Next-Era CEOs in Asia” in Japan Times from 2012 to 2018, and one of the Robb Report’s Thought Leaders from 2020 to 2021. Taha was awarded the internationally renowned DFA Design Leadership Award 2015 for his business acumen and design leadership in positioning TWG Tea, and recognized him as a trailblazer in the realm of design in Asia.
He has been awarded the honorary title of Officer of the Order of National Recompense by King Mohammed VI of Morocco in 2015. 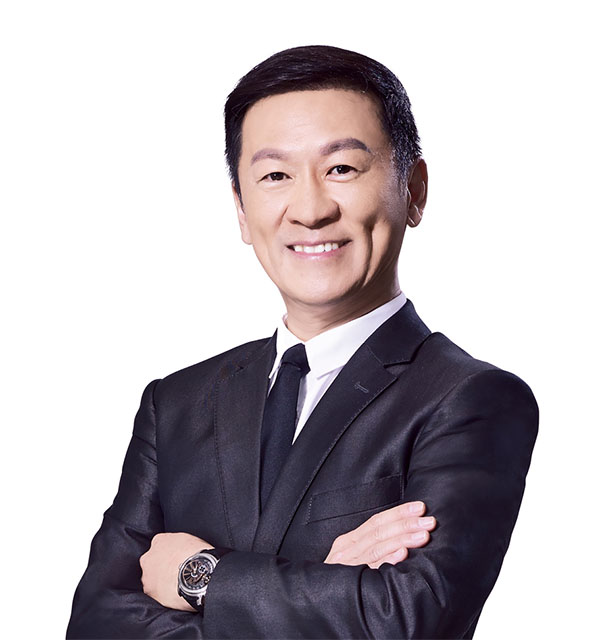 David joined Creative Schemes Sdn. Bhd., a subsidiary of Futuristic, in December 1999. Under his leadership, Futuristic has grown to service global retail brands, many of whom are leading names in their respective markets. David was named as EY Entrepreneur of the Year 2016 and EY Entrepreneur of 2016 (Manufacturing Supply Chain) by Ernst & Young.